Salman Khan’s next, Radhe: Your Most Wanted Bhai which is all set to release on 13th May 2021 brings back his iconic dialogues while offering up some new catchy one-liners. 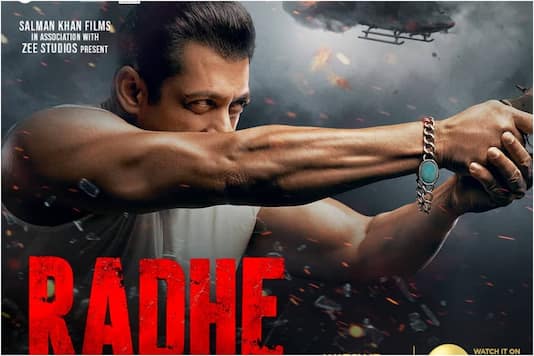 Salman Khan has starred in several action flicks that have gained commercial success and his dialogues have always managed to cement their place in pop culture and day-to-day lingo. The trailer of Radhe: Your Most Wanted Bhai, which released today, also presents a bunch of catchy dialogues from the star.

Right from the time when Salman’s character is introduced by a policeman who says, “Yeh kaam kisi normal police officer ki bass ki baat nahi (this job can’t be done by any other police officer)”, to the last frame when Salman stares at the camera and wishes fans ‘Eid Mubaarak’, the trailer is jam-packed with whistle worthy one-liners.

Naturally, these extravagant dialogues have managed to catch the attention of fans and netizens. One user wrote, “Bhai ka swag… Would had been mass hysteria if it was a normal release…”, while another wrote “Once again he has proved that no one can beat him when it comes to masala entertainer #RadheTrailer looks amazing some whistle worthy dialogues and amazing action to back up with it. #SalmanKhan #TheGreatestSuperstarSalmanKhan