The makers of Chiranjeevi-starrer Acharya have pushed back the release date of the film from May 13. New date to be announced later. 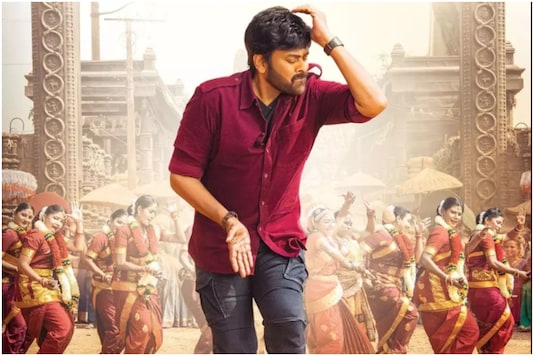 Chiranjeevi-starrer Acharya will not be releasing on its scheduled date of May 13. The film’s makers have announced that the release has been postponed due to rising Covid-19 cases in the Telugu States. They are planning to hold the film for a better release window.

The Konidela Production Company tweeted, “Keeping in view of the pandemic situation, #Acharya movie will not be releasing on May 13. New Release date will be announced once the situation becomes normal. Wear mask, Stay home & stay safe! #AcharyaPostponed.”

The stakes are high for Acharya and it is important for the makers to release the film at an appropriate time. The exam season in the two Telugu states, the spike in Covid-19 cases, and also the delay in the production all contribute to this deferment of the release. The new date is yet to be finalised. The film is likely to be out either mid-July or early August,” Pinkvilla quoted a source as saying.

Directed by Koratala Siva, Acharya tells the story of a carpenter-turned-naxalite who is on a mission to conserve natural resources. Also starring Ram Charan, Pooja Hegde and Sonu Sood, the film has music by Mani Sharma. The film will have Chiranjeevi sharing screen space with son Ram Charan for the first time.