Yash will be next seen in KGF 2, which is directed by Prashanth Neel and also features Sanjay Dutt, Srinidhi Shetty, Raveena Tandon, Anant Nag and Prakash Raj in pivotal roles. 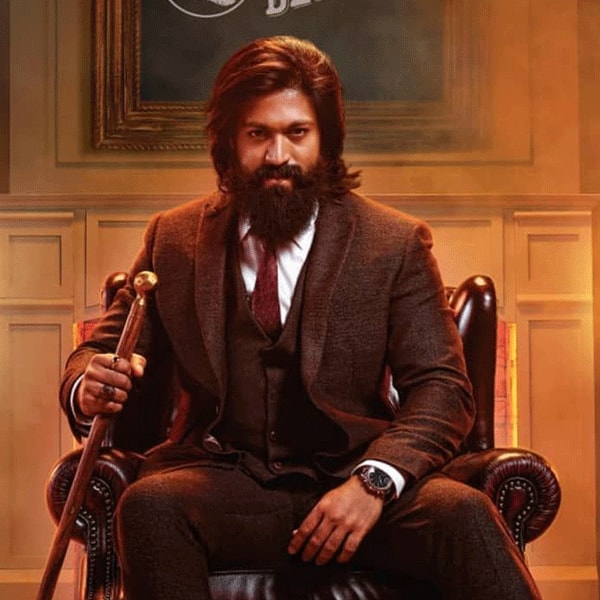 Post the monstrous success of KGF, Yash attended pan-India popularity among the fans. While audience are waiting for the second installment of this period action-thriller, the latest report suggests that the handsome hunk will collaborate ace director Puri Jagannadh for his next. Touted to be a political thriller, the film will be shot in multiple languages. Apparently, the film will be go on floors once the director wraps the shooting of Puri Jagannadh. While the official update on this is still, we hope this news turns out to be true. Also Read – Happy Birthday, Suhana Khan: THESE pics of the star kid with BFFs Shanaya Kapoor and Ananya Panday give major friendship goals.

Talking about KGF 2, it is directed by Prashanth Neel and also features Sanjay Dutt, Srinidhi Shetty, Raveena Tandon, Anant Nag and Prakash Raj in pivotal roles. It is produced by Vijay Kiragandur and Karthik Gowda under the banner of Hombale Films. The film is slated to hit the screens on July 16 at the box office. The action-thriller is the most expensive Kannada film with the budget of Rs 100 crore. Actress Raveena Tandon, who plays the character of a politician in the film, recently revealed details about her character and said, “I am playing a politician, a strong character. She is the hero as well as the villain of the film, with a very interesting story arc.” The Hindi version of the film is presented by Farhan Akhtar and Ritesh Sidhwani’s production banner Excel Entertainment. In a recent statement, Rocky Bhai aka Yash said, “KGF 2 is going to be massive. If you’ve seen KGF 1, you’ll have an idea of what kind of movie it is—KGF 2 will be five-folds of KGF 1!” Also Read – THESE sunkissed pictures of Anushka Sharma, Kareena Kapoor, Shraddha Kapoor and other Bollywood actresses will make your heart beat faster

On the other hand, Puri Jagannadh is currently with Vijay Deverakonda and Ananya Panday’s pan-India film, Liger. The film marks the first collaboration between the actor and director. Talking about the filmmaker, the Dwarka actor earlier said, “I am a fan-boy of Puri ever since I watched Pokiri. But Fighter remains the one film he has never attempted so far. Though it will still have his trademark touch, it is an out-of-the-box movie for him too.” Liger also features Ronit Roy, Ananya Panday and Ramya Krishnan in key roles. Also Read – South News Weekly Rewind: Jr NTR to collaborate with KGF 2 director Prashanth Neel; Allu Arjun tests negative for COVID-19