It was a mega celebration down in the South as people reminisced about late NTR’s films and the legend on his birth anniversary. There were also a lot of announcements, launch of pre-look or first look on social media. 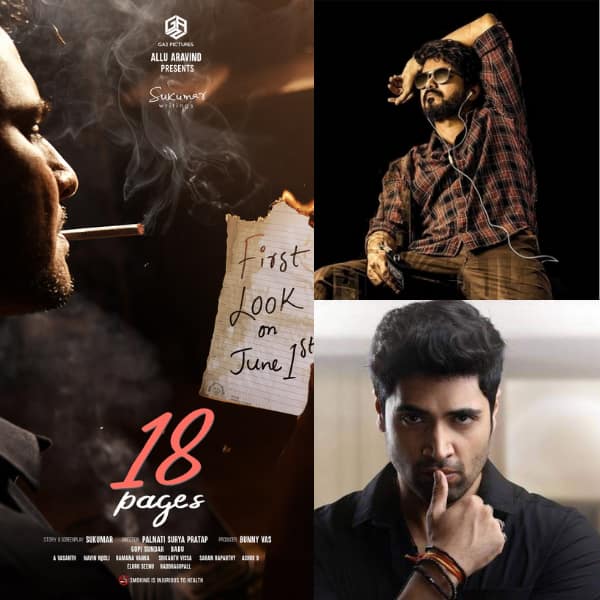 Hola, it’s the end of the day, well, almost. This means it is time to get a news wrap on the latest entertainment news. Today, happened to be late superstar NTR aka Nandamuri Taraka Rama Rao’s birth anniversary. It was a mega celebration down in the South as people reminisced his films and the legend. There were also a lot of announcements, launch of pre-look or first look on social media. So, without further ado, let’s have a dekko at the South Entertainment Newsmakers of the day here:
Chiranjeevi demands Bharat Ratna for late NTR

Megastar Chiranjeevi took to his Twitter handle and urged the government to confer the legendary South superstar with a Bharat Ratna. In his tweet, the Acharya actor wrote, “Legendary singer and musician Bhupen Hazarika was awarded Bharata Ratna posthumously. Similarly, Bharata Ratna should be announced for NTR posthumously and it will be a proud moment for the entire Telugu community. We are going to celebrate NTR’s 100th birth anniversary soon and on this occasion, the government should announce Bharata Ratna to the legendary actor.