Vijay Deverakonda, Ram Charan, Nagarjuna – here is a look at five Telugu actors who desperately need a hit in the coming months at the box office 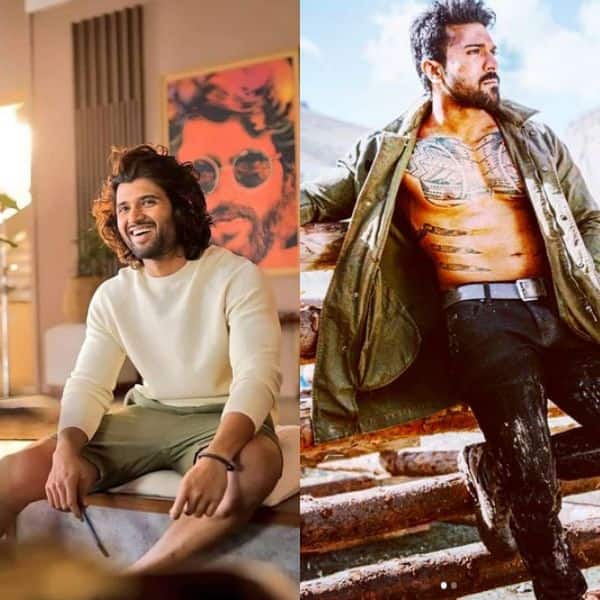 The pandemic has meant that we have had very few releases at the cinema halls. This has presented a very unusual situation for everyone. Actors who are going through a lean run need not worry too much about box office numbers, but then you cannot gauge exactly how well your film has done. There are a few top stars from the Telugu film industry who need a hit at the box-office to reinstate their stamp of being bankable. Here are the top five names…. Also Read – Chiranjeevi – Ram Charan, Nagarjuna – Naga Chaitanya and other famous father-son duos who are ruling the South Film industry – view pics

Vijay Deverakonda
Well, the Arjun Reddy has not had a clean hit since Taxiwaala in 2018. This was after the success of Geetha Govindam. After that, his films have fared badly at the box-office. NOTA, Dear Comrade and World Famous Lover failed to please the critics. They were no great shakes at the box office either. He has a biggie, Liger lined up but it is crucial that it does well at the ticket windows. Vijay Deverakonda has the fan following and acting chops, he just needs that right script now to bounce back. Also Read – Nagarjuna’s Wild Dog receives a THUNDEROUS response upon its OTT release on Netflix

Ram Charan
The actor delivered a blockbuster with Rangasthalam. The film made by Sukumar was a critical and commercial hit. He gave his best-ever performance as Chitty Babu. But it was followed by a complete disaster in Vinaya Vidheya Rama. The film tanked at the box office. Also Read – Vishnu Vishal, Pawan Kalyan, Dileep, Kamal Haasan: 7 South stars who took a second chance at marriage — view pics

Ravi Teja
Mass Maharaja Ravi Teja had a string of flops before he bounced back with Krack. The film also had Shruti Haasan with him. Krack made more than Rs 50 crore at the box office and kind of redeemed his status. However, he needs to follow it up with more successes.

Nandamuri Balakrishna
The veteran actor also needs a hit. His last few films, Ruler and the NTR biopic made by Krish tanked at the box office. He has a film, #NBK106 and his latest was announced on the occasion of his birthday.

Nagarjuna
Nagarjuna’s last film Manmadhudu 2 tanked at the box office. It did not even recover even 50 per cent of the costs of production. His latest was Wild Dog that came on an OTT platform. It was a decent success. But he does need a hit at the cinema halls.