Kriti Sanon will be seen in the role of a surrogate mother in Mimi. The film is rumoured to be released on an OTT platform soon. 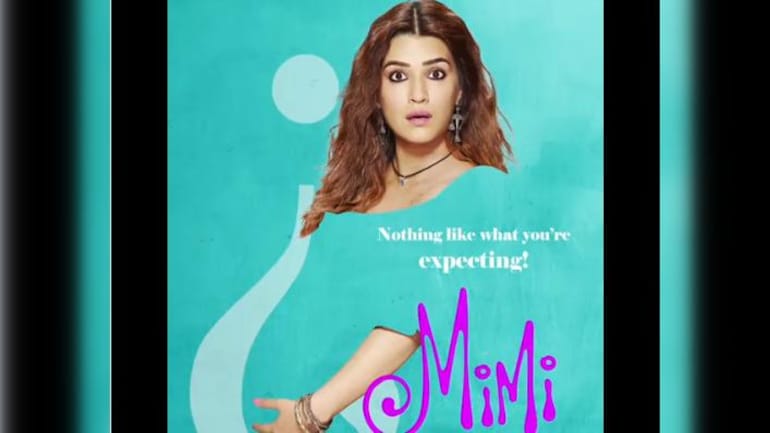 Kriti Sanon took to social media to tease her fans with an update on her upcoming film Mimi. Sharing a moving poster of the film, the actress asked fans to “expect the extraordinary from the ordinary” this July. It seems, she is going to make an important announcement regarding the release of the film this month. Speculation are rife that the film might take the OTT route and premiere digitally.

On July 6, Kriti Sanon wished Ranveer Singh a happy birthday with an unseen still from Laxman Utekar’s directorial venture Mimi. The actress wrote that the Gully Boy actor is her and Mimi’s favourite. In her note, she wrote, “Dear Ranveer Singh, You are Mimi’s FAVOURITE! And Mine too. Wish you a very happy birthday!! @ranveersingh From Mimi & Me #HappyBirthdayRanveerSingh #Mimi (sic).

Mimi has an unusual story by Bollywood standards. It casts Kriti Sanon as a young surrogate mother. Talking about the film, the actress had earlier told IANS, “I am very excited. It’s based on the subject of surrogacy but actually it’s the story of this young girl who wants to be an actor. She’s a dancer in Mandawa and she ends up being a surrogate for a couple. Then, the things that follow change her life and also change her as a person.”