Tiger Shroff has returned to Mumbai after wrapping up Heropanti 2 in London. The actor was shooting in London with Tara Sutaria since September. 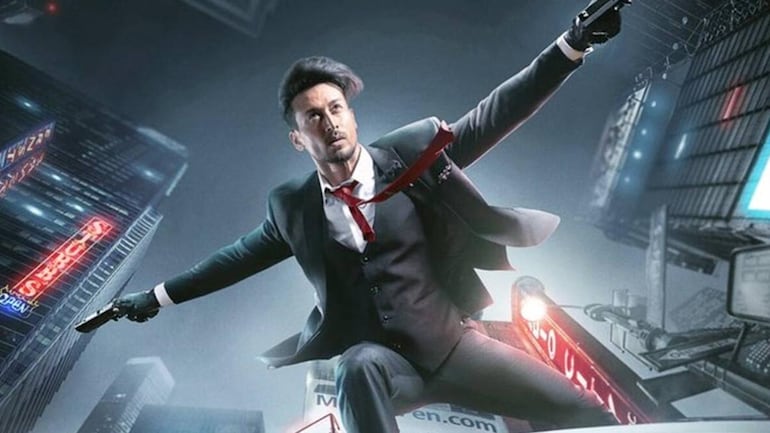 Tiger Shroff has wrapped up the shooting of Heropanti 2 in London. The actor recently returned to Mumbai. He had left India for London with Tara Sutaria in September. Directed by Ahmed Khan, Heropanti 2 is produced by Sajid Nadiadwala, who launched Tiger with Heropanti in 2016. Heropanti 2 is scheduled to release in theatres on May 6, 2022.
TIGER SHROFF AND TARA SUTARIA WRAP UP HEROPANTI 2 IN LONDON

Tiger Shroff and Tara Sutaria recently watched No Time To Die in London. The stars were in the city to shoot for their film Heropanti 2. Now, they have wrapped up the shoot and returned to India. A source close to the stars confirmed it. The source said, “He (Tiger Shroff) has completed the shoot for Heropanti 2 and is already back in India. The international shooting schedule lasted for barely 2 months. This is an action film and there is a lot to do and Tiger is this very dedicated actor who sees the challenge, accepts it and then goes and achieves it. It might be a personal record for him to have wrapped up the abroad shoot schedule of an action film this quickly.”
WHEN TIGER AND TARA WATCHED NO TIME TO DIE IN LONDON

Recently, Sajid Nadiadwala booked an entire theatre in London to screen James Bond’s No Time To Die. The cast and crew members, including Tara Sutaria and Tiger Shroff, enjoyed James Bond’s 25th film together. The shoot of Heropanti 2 began in London in September with Tiger Shroff, Tara Sutaria and the other star cast. After a marathon schedule of almost a month, the team called it a wrap for the London schedule. To celebrate the occasion, Sajid Nadiadwala booked an entire theatre and watched No Time To Die with the cast and crew of Heropanti 2.

Starring Tiger Shroff and Tara Sutaria, Heropanti 2 is helmed by Ahmed Khan. It is the sequel to Tiger’s debut Bollywood film of the same name that released in 2014. The first look posters of Heropanti 2 were unveiled in February 2020. The music in the film is by AR Rahman.

Talking about Tiger Shroff’s upcoming films, apart from Heropanti 2, he’ll be seen in Baaghi 4 and Ganapath.