Salman Khan shared a new motion poster of Antim: The Final Truth and announced that the film will hit the theatres on November 26, 2021. The action flick also stars Aayush Sharma. 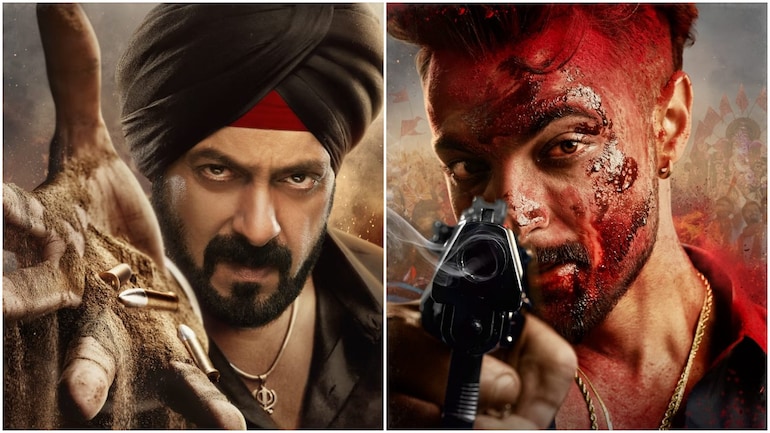 Salman Khan took to social media to announce the release date of Antim: The Final Truth. Also starring Aayush Sharma in the lead, the action-thriller film will release in theatres on November 26, 2021. Salman Khan also shared a new motion poster of the film on October 12.
SALMAN KHAN, AAYUSH SHARMA’S ANTIM TO RELEASE IN THEATRES ON NOV 26

Salman Khan will be seen fighting it out with his brother-in-law, Aayush Sharma, in the upcoming film, Antim: The Final Truth. Directed by Mahesh Manjrekar, the film’s release date was announced on Tuesday, October 12.

Sharing a striking motion poster of Antim, Salman Khan wrote, “#Antim releases in theatres worldwide on 26.11.2021 It has been a gr8 & cherished association with ZEE and @punitgoenka over the years having done many films Race3,loveyatri, Bharat, Dabangg3,Kaagaz,Radhe and now Antim. I am confident he will take Zee to much greater heights in the coming years.

ALL ABOUT ANTIM: THE FINAL TRUTH

Salman Khan and Aayush Sharma’s Antim: The Final Truth is an adaptation of the Zee5 Marathi crime drama titled Mulshi Pattern. The film is presented by Salman Khan Films and produced by Salma Khan. The film’s story follows a cop (Salman Khan) and a gangster (Aayush Sharma), whose opposing ideologies lead to conflicts and much action.