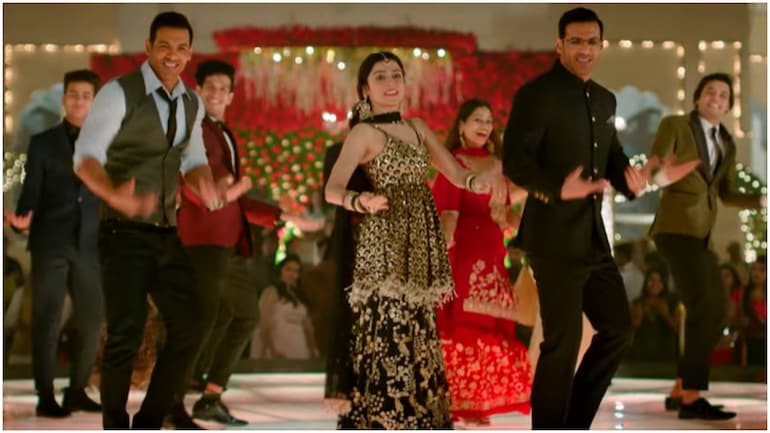 After releasing an intense poster of Satyameva Jayate 2 on October 24, Divya Khosla has now dropped the teaser of a new track from her upcoming action film. Titled Tenu Lehenga, the song will make you groove to its beats. Crooned by Zahrah S Khan and Jass Manak, Tenu Lehenga’s music has been composed by Tanishk Bagchi and Jass Manak.

Divya Khosla shared the song’s teaser on her Instagram handle and wrote, “This Diwali get ready to shake a leg on the most loved festive number #TenuLehenga. Teaser out now: Link In Bio Song Out On 5th Nov.

On October 28, John Abraham released the track Meri Zindagi Hai Tu from his action film. It is a romantic song that shows immense love between John and Divya Khosla. Jubin Nautiyal and Neeti Mohan crooned the track, whereas Rochak Kohli composed it.

After the commercial success of Satyameva Jayate in 2018, the makers decided to take ahead the franchise with Divya Khosla Kumar opposite John Abraham. Satyameva Jayate 2 follows the fight against injustice and misuse of power. The film also stars Rajeev Pillai, Anup Soni and Sahil Vaid in pivotal roles. It is written and directed by Milap Zaveri.