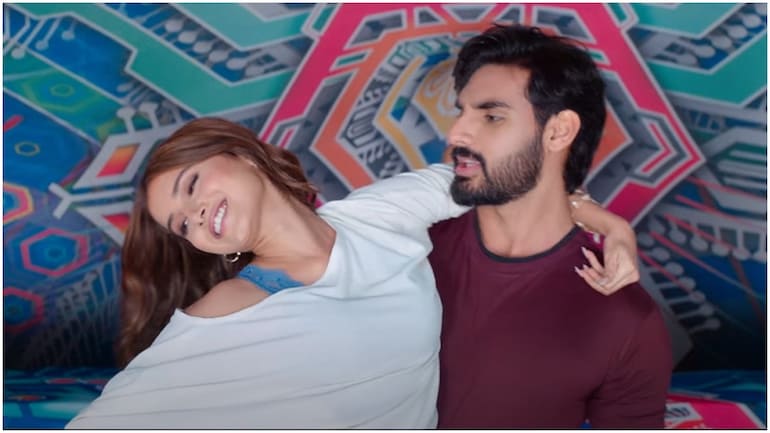 After releasing the love song Tumse Bhi Zyada on November 2, the makers of Tadap have now unveiled a new track, Tere Siva Jag Mein. Featuring Ahan Shetty and Tara Sutaria, Tere Siva Jag Mein is a party number, which will make you groove to its beats. While the song’s lyrics are by Irshad Kamil, the song’s rap portion has been written and performed by Charan.

Directed by Milan Luthria, Tadap is the Hindi remake of the 2018 Telugu hit film, RX 100. The original film starred Kartikeya Gummakonda and Payal Rajput in the lead roles and was directed by Ajay Bhupathi.

Tadap marks Suniel Shetty’s son Ahan Shetty’s Bollywood debut. In the film’s trailer, he can be seen as both the hero and the villain. Tadap is scheduled to release on December 3.