The teaser of Nushratt Bharuccha’s Chhorii dropped today, November 9. The horror film is all set to release on Amazon Prime Video on November 26. 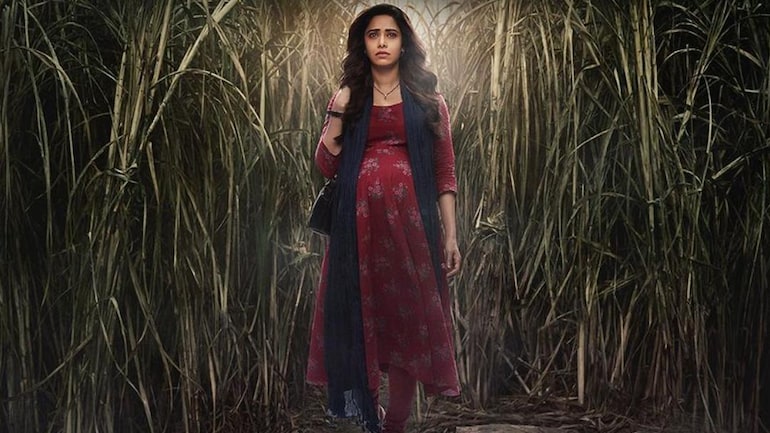 Nushratt Bharuccha is ready to take the audience on a spine-chilling ride with Chhorii. The horror film’s teaser was released today, November 9. Directed by Vishal Furia, Chhorii will premiere on Amazon Prime Video on November 26.
NUSHRATT BHARUCCHA’S CHHORII TEASER OUT NOW

Nushrratt Bharuccha was last seen in the Netflix film Ajeeb Daastaans. Now, she is all set to be seen in a completely new avatar in Chhorii. Nushratt plays a city girl who moves to a secluded village. She witnesses and fights mysterious evil spirits there, all to protect the baby she is carrying in her womb. But, her days are marked by waking nightmares.

Sharing the teaser of Chhorii with her fans on social media, Nushratt Bharuccha wrote, “Nightmares will come true #Chhorii is coming. Don’t say we didn’t warn you Teaser Out Now!