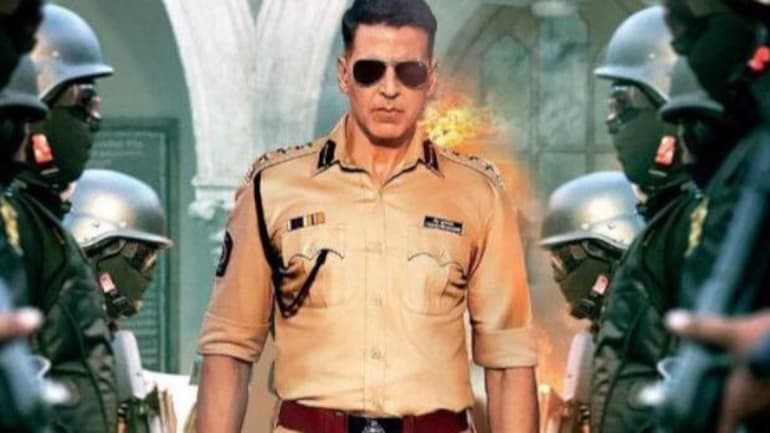 Akshay Kumar’s Sooryavanshi clocked two weeks of its release yesterday, November 19. The film, which released on Diwali, has been a massive success. Fans have flocked to the theatres in huge numbers to see their favourite actors Akshay Kumar and Katrina Kaif. On Day 15, the film managed to earn Rs 256.72 crore, almost Rs 4 crore more than Day 14. Directed by Rohit Shetty, Sooryavanshi is the fourth film from the director’s cop universe.
SOORYAVANSHI EARNS RS 256 CRORE

Sooryavanshi is the fourth film in Rohit Shetty’s cop universe that began with Ajay Devgn’s Singham in 2011. The latest film features cameos by Ranveer Singh and Ajay Devgn. This is for the first time that Shetty has collaborated with Akshay Kumar. The action film’s theatrical release was postponed twice due to the novel coronavirus pandemic. Sooryavanshi’s first song, Aila Re Aillaa, was released on October 21 and became the most viewed Bollywood film song in 24 hours. The film is produced by Reliance Entertainment and Rohit Shetty Picturez in association with Dharma Productions and Cape of Good Films.