Aamir Khan announced that his upcoming film, Laal Singh Chaddha, will release in theatres on April 14, 2022. The film will clash at the box office with Yash’s KGF: Chapter 2 and Prabhas’s Salaar 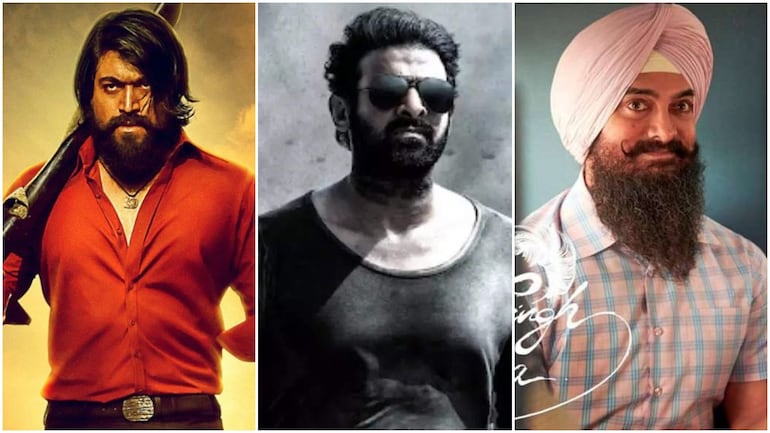 KGF: Chapter 2, Salaar and Laal Singh Chaddha are three of the most anticipated films in recent times. Earlier this year, KGF 2 and Salaar teams announced that they will clash at the box office in 2022. Now, there’s a new entrant to this list.

Film critic and trade analyst Sumit Kadel revealed that the clash will eat into the business of the Laal Singh Chaddha. His post read, “#KGFChapter2 is the MOST HYPED & AWAITED PAN INDIA FILM OF 2022 .. If the clash wont avert then KGF will eat substantial biz of #LaalSinghChaddha in Hindi Belt where LSC will have no chance in south belt.