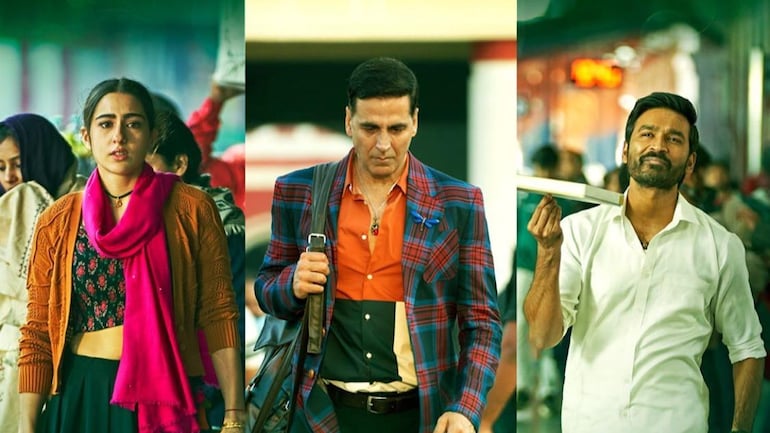 Atrangi Re’s Chaka Chak song is a dance number. Now, the film’s new song, Rait Zara Si, will tug at your heartstrings. Sara is seen talking about her great love story in the beginning of the song. She romances Dhanush, with whom she is forcibly married, and Akshay Kumar.

ATRANGI RE IS THE MOST IMPORTANT FILM FOR HER TILL NOW: SARA

Sara Ali Khan opened up about why Atrangi Re is a special film for her at Agenda AajTak 2021. She said, “Atrangi Re is the most important film for me till now. Whatever has happened in my career, this time I am nervous and excited. Working with Aanand L Rai is a big deal. In my previous films, I wanted to please everyone, but this time, I want to prove to myself that I can act.