Akshay Kumar unveiled a new track from Atrangi Re titled Little Little. Dhanush and Sara Ali Khan’s song is too hard to miss. 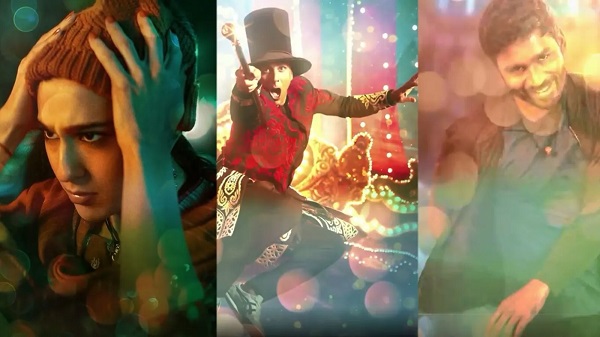 LITTLE LITTLE SONG FROM ATRANGI RE OUT NOW

Atrangi Re is all set to release in 4 days. On Monday morning, Akshay Kumar dropped a new song from Atrangi Re. For all those who have been looking forward to witnessing Dhanush and Sara Ali Khan’s camaraderie in the film, will get a slice of the same from Little Little’s video.

HAVE YOU HEARD CHAKA CHAK FROM ATRANGI RE?

In the last week of November, the Atrangi Re star cast unveiled the peppy Chaka Chak song from Atrangi Re that has now gone on to become one of the trending songs of 2021. Sara Ali Khan, in her peppiest avatar, will floor you with her dancing skills. A part of her caption while sharing the song read, “Bihar Ki chori ka nikla Gaana Ab har shaadi par yahi bajana Guarantee majaa aana.

Atrangi Re has been directed by Aanand L. Rai. AR Rahman composed music for the movie. The film will see the light of the day on December 24.