Akshay Kumar and Emraan Hashmi have teamed up for Raj Mehta’s directorial venture, Selfiee. The film will go on floors soon. 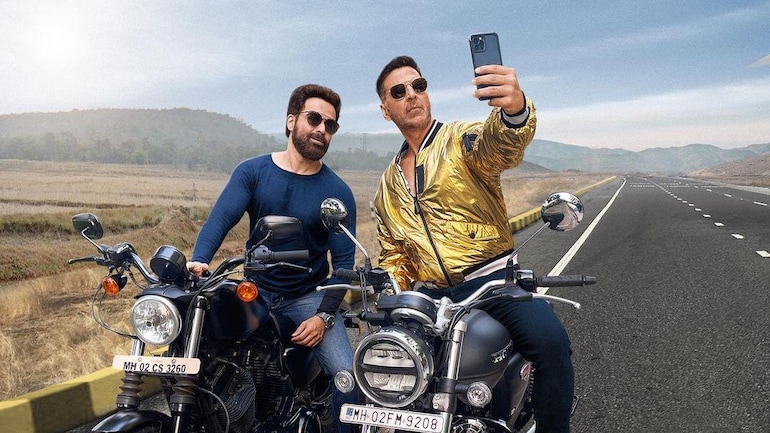 Akshay Kumar and Emraan Hashmi are all set to star in Selfiee. The film’s teaser announcement gives a glimpse of the upcoming entertainer. Directed by Raj Mehta, the film’s shooting will begin soon.

Earlier today, January 12, Akshay Kumar and Emraan Hashmi piqued the interest of fans by posting similar selfies. Now we know what it was about. The stars have come together for a comedy film, Selfiee.

AKSHAY KUMAR SAYS SELFIEE WILL DRIVE YOU TOWARDS LOADS OF ENTERTAINMENT

Akshay Kumar also shared the teaser of the new film, Selfiee and wrote, “Presenting #Selfiee, a journey that will drive you towards loads of entertainment, laughter & emotions. Shooting begins soon.
Earlier, Akshay had shared a photo of himself and Emraan clicking a selfie. The caption read, “Found myself the perfect #Selfiee partner! Hey @karanjohar, have we slayed this selfie game.

Selfiee is the official remake of the 2019 Malayalam film, Driving Licence.