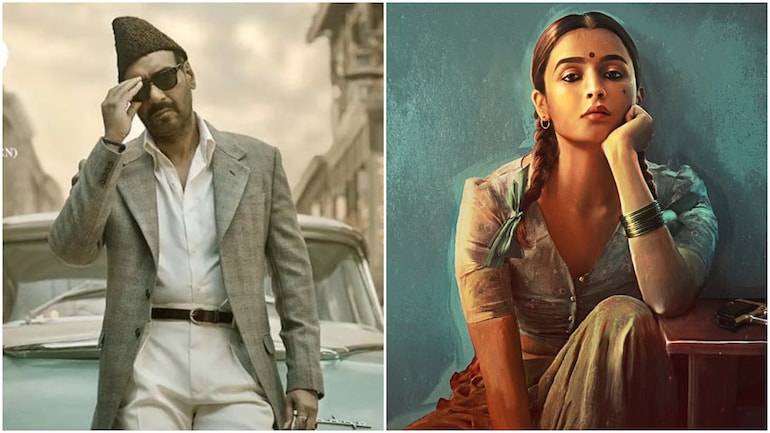 Alia Bhatt wrapped up Gangubai Kathiawadi shoot in July last year. The film has been delayed again and again due to the Covid-19 pandemic. But now the team and fans are gearing up for the movie’s release. Ajay Devgn shared his look from Gangubai Kathiawadi. The actor looks like he means business in the new poster where he does adaab.

Gangubai Kathiawadi is a biographical crime drama developed by Sanjay Leela Bhansali, based on Hussain Zaidi’s book, Mafia Queens of Mumbai. Alia Bhatt plays the role of a woman named Ganga, who becomes a madame Gangubai, in the red light area of Kamathipura in the 1960s. The story shows how she rose to power, battling myriad challenges. Gangubai Kathiawadi is produced by Jayantilal Gada.