Shilpa Shetty has begun shooting for her new film, Sukhee, in Punjab. The actress shared a video from the first day of shoot and we love her new avatar in it. 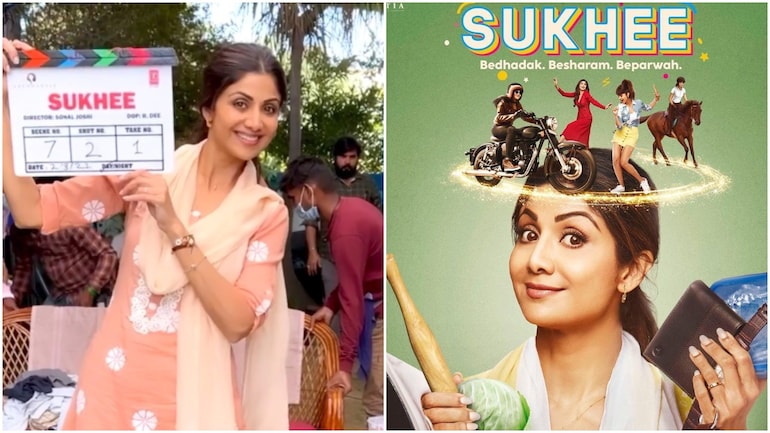 Shilpa Shetty’s new film, Sukhee, went on floors in Chandigarh today, March 3. The actress shared a video from the first day of shoot. She can be seen in a salwar kameez as she poses with the clapboard. Sukhee is directed by Sonal Joshi and promises to be a slice of life film.

Shilpa Shetty turned into a Punjabi kudi on the first day of Sukhee shoot. The actress began filming it in Chandigarh. She shared a video from the set holding a clapboard and marked the new beginning.

Besides this film, Shilpa Shetty is excited to host a new show titled Shape of You. Each episode of the show will feature celebrities who will talk about their mental and physical transformations and all things fitness. Shape of You will be available on Filmy Mirchi’s YouTube channel soon.