The teaser of Heropanti 2 song Jalwanuma has been released. Starring Tiger Shroff and Tara Sutaria, the film will hit the cinemas on April 29. 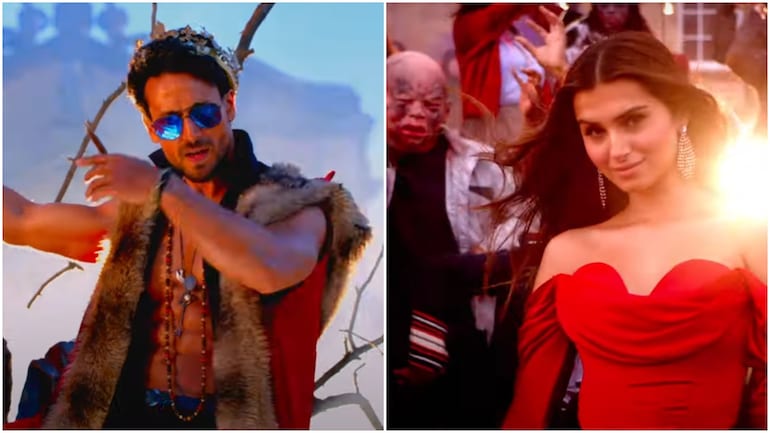 Heropanti 2’s dhamakedaar trailer made us excited to meet Tiger Shroff’s Babloo and Tara Sutaria’s Inaaya. Now, the film’s Jalwanuma song is going to release on April 1. The song is a melodious romantic track crooned by Pooja Tiwari and Javed Ali. Tiger and Tara can be seen grooving to the song while yearning for each other. Sharing the teaser of Jalwanuma, Tiger wrote, “#Jalwanuma, healing broken hearts with its melodious tunes Song Out.