just got an exclusive sneak peek into Brahmastra Part One: Shiva trailer, set to release on June 15. Here’s what we thought. 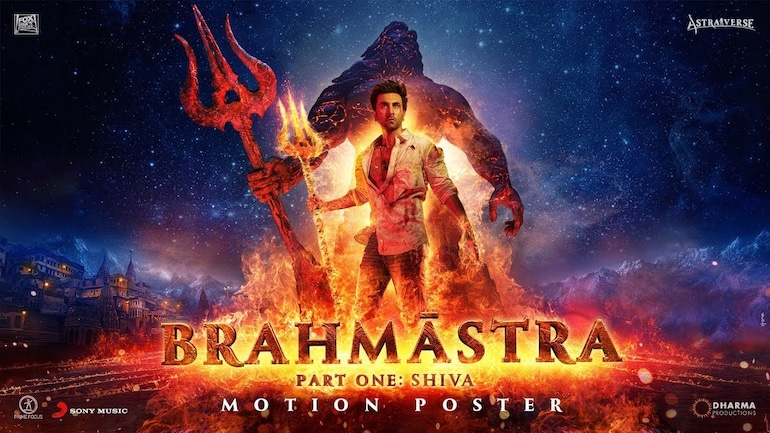 It’s the seven-year itch. Ayan Mukerji’s magnum opus Brahmastra took seven long years to make and IndiaToday.in got a sneak peek into what the trailer (which drops on June 15) looks like. Does it live up to the hype? Is it anything like the Marvel superhero movies? Does Shah Rukh Khan make an appearance in the trailer? We have all the answers, and more…

Visually, the trailer is groundbreaking, especially if you put on your 3D glasses and watch it. Fantasy fiction, as a genre, needs strong VFX and CGI to support the filmmaker’s vision. In this case, Ayan has got the visual aesthetics right. Right from the opening frame to the sneak peek into the big fight scene between the good guys and the bad guys, the special effects of the film are stellar.

From the trailer, Brahmastra comes across as an intense love story, set against the backdrop of a fantasy-fiction world. Ayan is a master storyteller when it comes to narrating romance and, with Brahmastra, he takes two of the most popular romantic actors – Ranbir Kapoor and Alia Bhatt – and weaves a love story that’s pivotal to the plot. Oh yes, and there is also an intense romantic kiss between Isha and Shiva in one of the scenes.

BRAHMASTRA IS NOT A SUPERHERO FILM

You heard that right. Ranbir’s Shiva doesn’t have a cape or a suit, nor does he wear a mask or have gadgets taped to his hand. Shiva is a mythological hero whose divinity comes from our Indian Gods. Ayan establishes this at the very onset of the trailer, so as to nip the superhero comparison in the bud.

Amitabh Bachchan’s voice-over and presence take the trailer to another level. He seems to be Shiva’s mentor and part of the good guys’ team. Mouni Roy looks menacing and, clearly, she seems to have made the most of her Naagin success. In Brahmastra, she looks better and her character seems darker and more sinister.

The trailer keeps you on the edge of your seats and truly delivers what it set out to achieve – a new genre truly desi at heart, with India’s first indigenous mythological hero at the centre.